For the longest time there were only the nine planets that were known to us, with this number of course being controversially reduced in eight in more recent years, and they have become incredibly familiar to those of us who care to glance skywards now and then, but now countless more have been discovered orbiting alien stars. Many of these appear to be even stranger than we could've imagined but for most of us, none of them will ever hold the allure of the more familiar worlds that are closer to us. Perhaps one of them was the first sight we gazed upon when first looking through a telescope; perhaps one was the subject of a favourite childhood science-fiction tale; perhaps it's simply a particular alien quality of one of them that we find appealing, but I'm sure we all have our favourites. And these are mine:

Long considered Earth's twin, this comparably-sized planet features hellish conditions that no life from our home could endure. Its atmosphere has constant lightning and is so dense the first few Venera probes sent by the Russians were crushed before reaching the ground. Even the ones that did manage to land unscathed only lasted an hour or so before melting. There is also sulphuric acid rain, every part of the surface features evidence of volcanic activity, and the entire planet leaves a tail behind it in space, much like a comet, due to the Sun's solar wind! 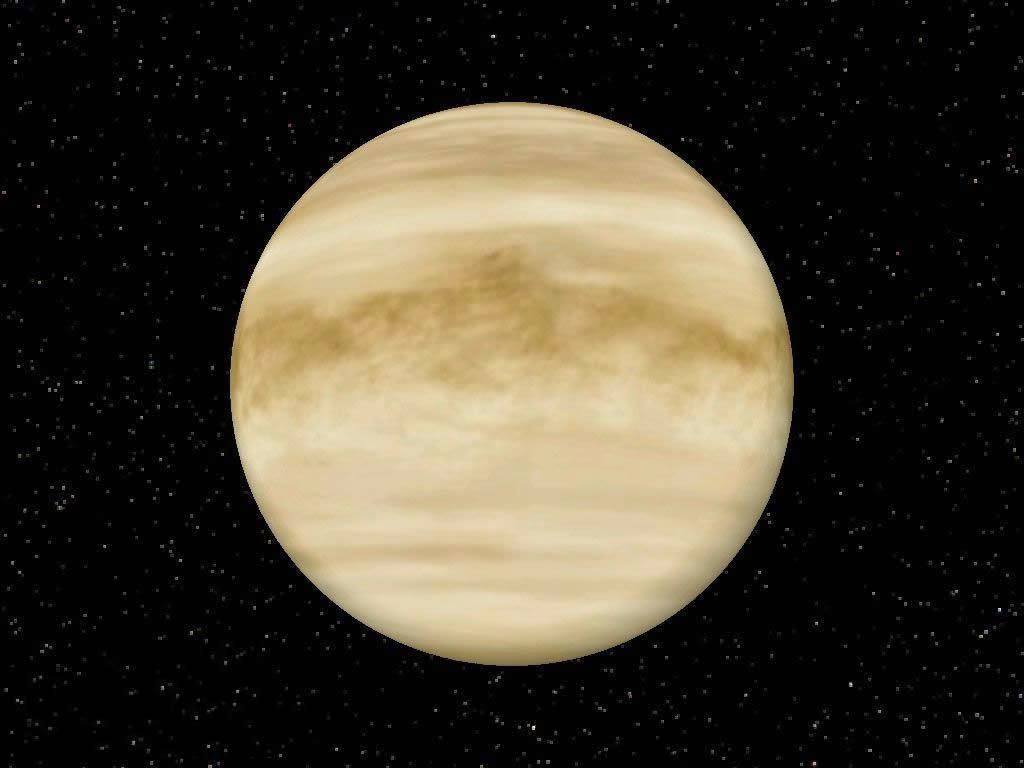 Read more »
Posted by RetroKingSimon at 17:32 No comments: